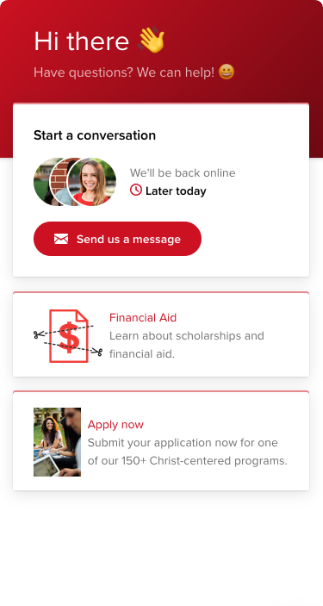 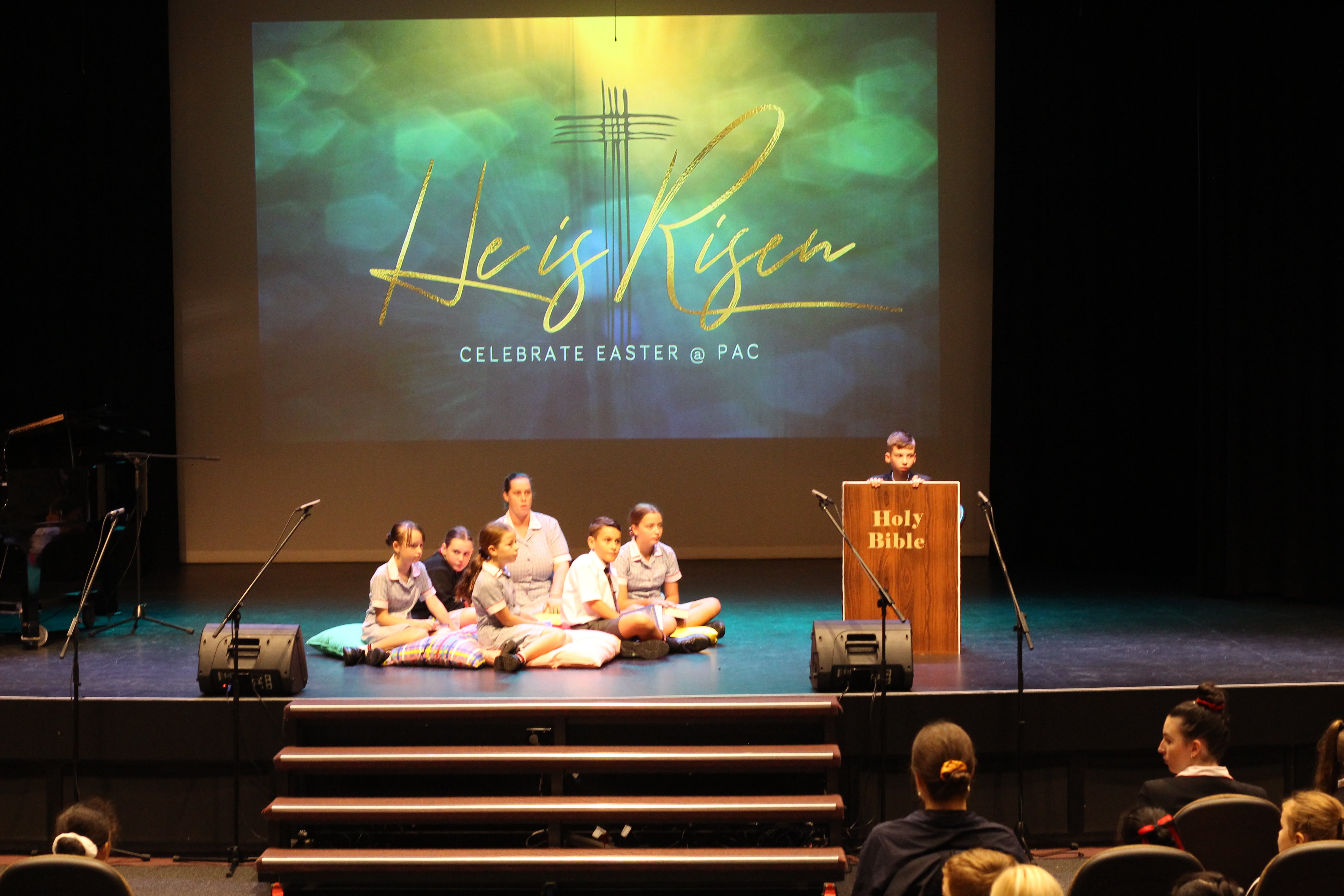 What would you do if you were King or Queen for a day? The answer to that question reveals a lot about us, doesn’t it?

For most people who answer truthfully the opportunity to be in charge would be an opportunity to make things easier for themselves, or to change things they don’t like. It’s a sad truth that when humans are in charge, we so often choose to ignore or even hurt others to get what we desire. It is a symptom of our choices to ignore God and decide our own morality, which the Bible calls sin.

This year at PAC during our Easter celebrations we have looked carefully at the ways in which the trial, crucifixion and resurrection of Jesus all point us to the truth that He is God’s King. The one who came to save us, and to lead us back to God. That is the great joy of the Easter message, that even though his coronation was a day of human horror, Jesus took it all and then defeated death by rising back to life on the third day. He did this so that we would know that he is our King, and that he alone is worth following.

This Easter, remember that Jesus is alive! Right now, on his throne, and he calls us to follow him into eternity. Will you? 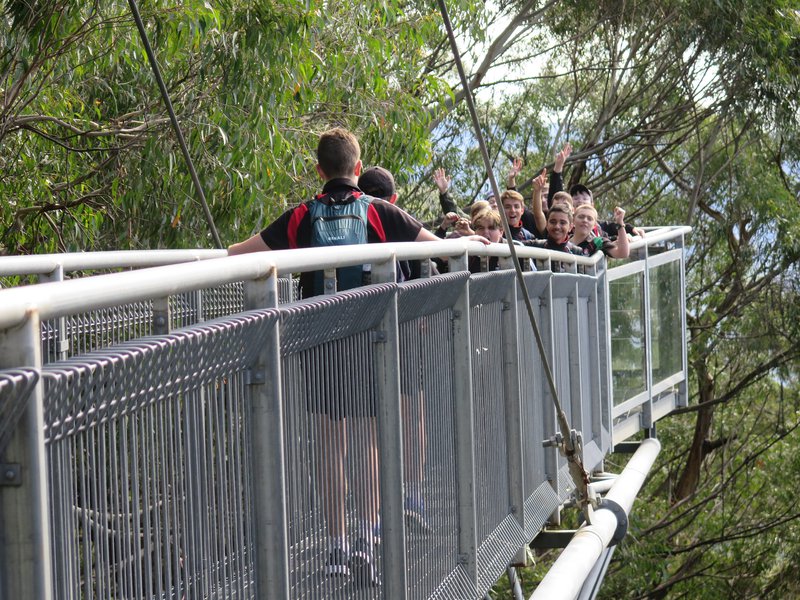 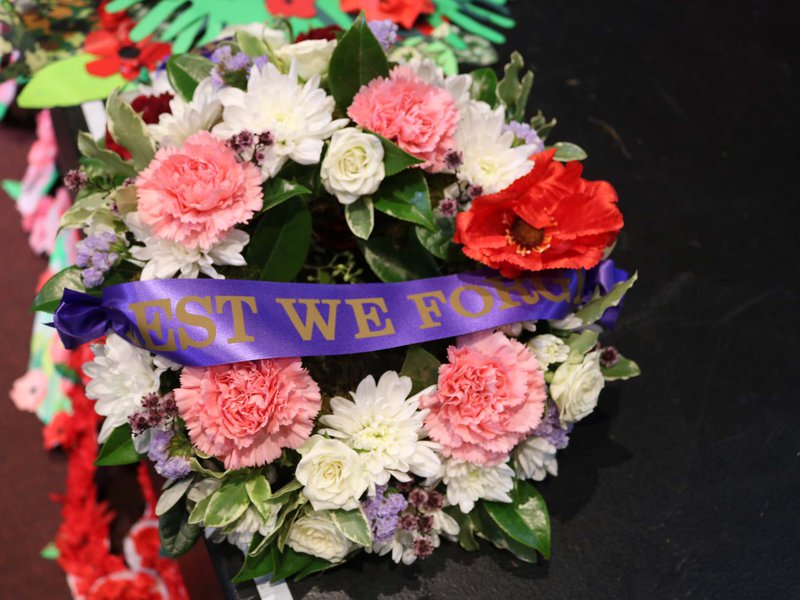 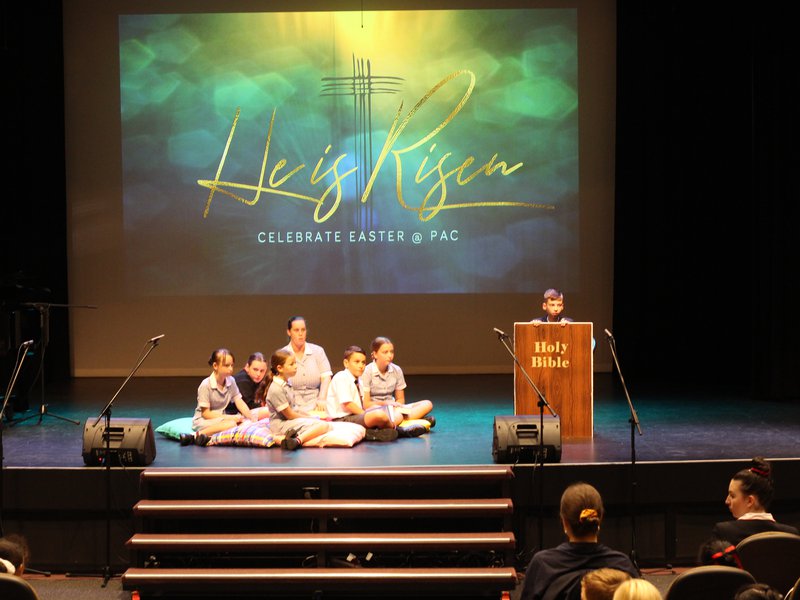 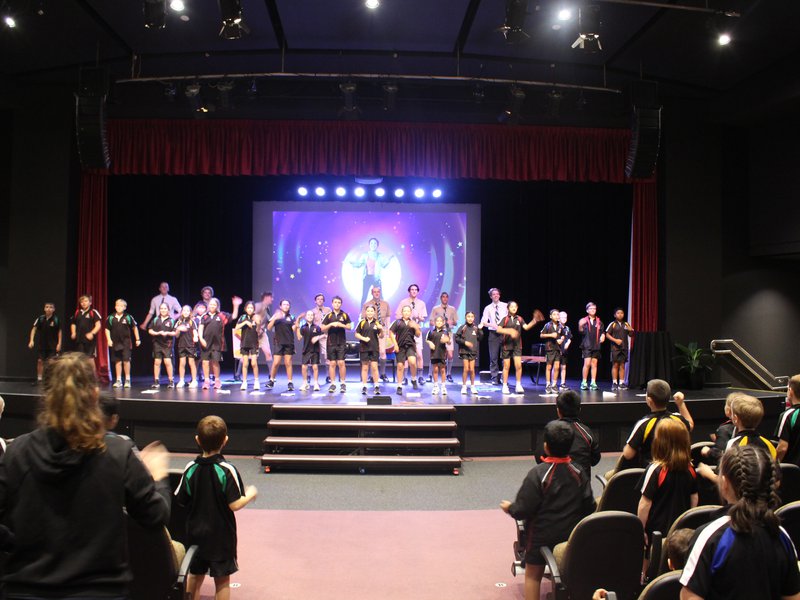